Help communities entertain and celebrate with a well organized parade.

He began working with parades as a volunteer for his hometown 4th of July Parade in Pittsfield, Massachusetts.  Learning and working all aspects of that parade, he was instrumental in helping that parade become the first nationally televised 4th of July Parade in the country, seen on over 200 PBS stations across America and on the American Forces Network around the world.  After nearly 20 years with the Pittsfield Parade, he was approached to produce the San Jose Holiday Parade, which brought him to California.  In the spring of 2000, Ray decided to start his own business, Upbeat Parade Productions, establishing himself as specialist in his field.

He has been a speaker on the topic of parades for the International Festivals and Events Association (IFEA), California/Nevada Festivals and Events Association (CalFest), colleges and universities, and other organizations’ seminars, conventions and classes throughout the United States. He has also been featured in special event publications distributed through IFEA and various parade related websites.

Ray has had the honor of serving as a parade float judge for several parades around the country including the Grand Floral Parade in Portland, Oregon (twice), the Kentucky Derby Festival Parade in Louisville and Carnaval Parade in San Francisco.

Originally from Pittsfield, Massachusetts, Ray studied marketing at Berkshire Community College and worked as a manager at a financial institution in the Berkshires.  He also worked for the City of San Jose permitting special events. Ray enjoys being with family and friends, traveling, parades, drum corps shows, and band competitions.  He resides in San Jose.
Previous
Next 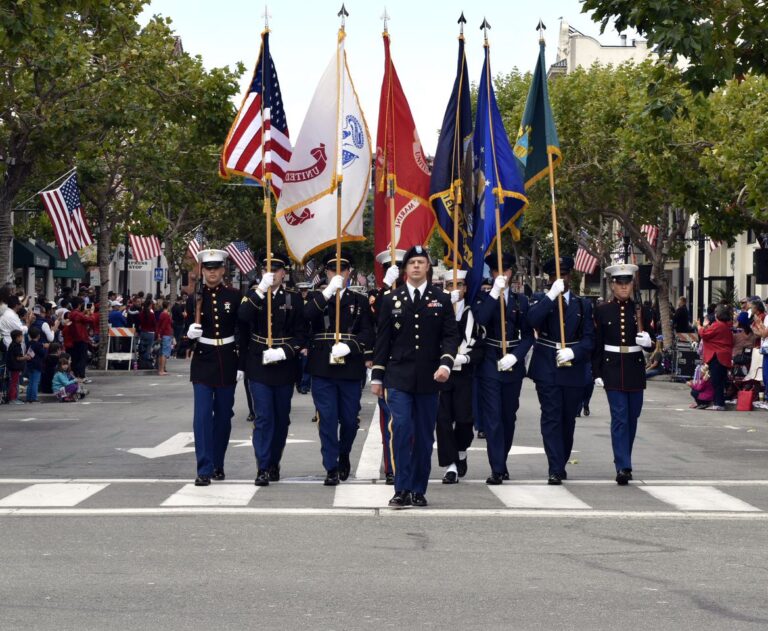