Let us help you bring a great parade to your community!

Upbeat Parade Productions is following the current situation with regards to the coronavirus closely for our clients.  The situation is affecting numerous parades and festivals around the world. Recently, most St. Patrick’s Day Parades were canceled across the country and around the world, however, a few are postponed with plans to have their parade in early fall.  Upbeat Parade Productions clients have had some changes.  The Petaluma Butter & Egg Days Parade postponed their parade from April 25 to either August 22 or 29. The Redwood City 4th of July Parade, another Upbeat Parade Productions client has canceled for 2020.  All other parades are still moving forward however we are monitoring the situation daily.

Other parades around the country have decided to postpone.  That includes the Kentucky Derby Festival Pegacus Parade postponed from April 30 to sometime in late August or early September. The Portland Rose Festival announced their events, including two parades, will be postponed to later in the year. Some other parades scheduled for May or very early June are postponing until late summer, early fall. 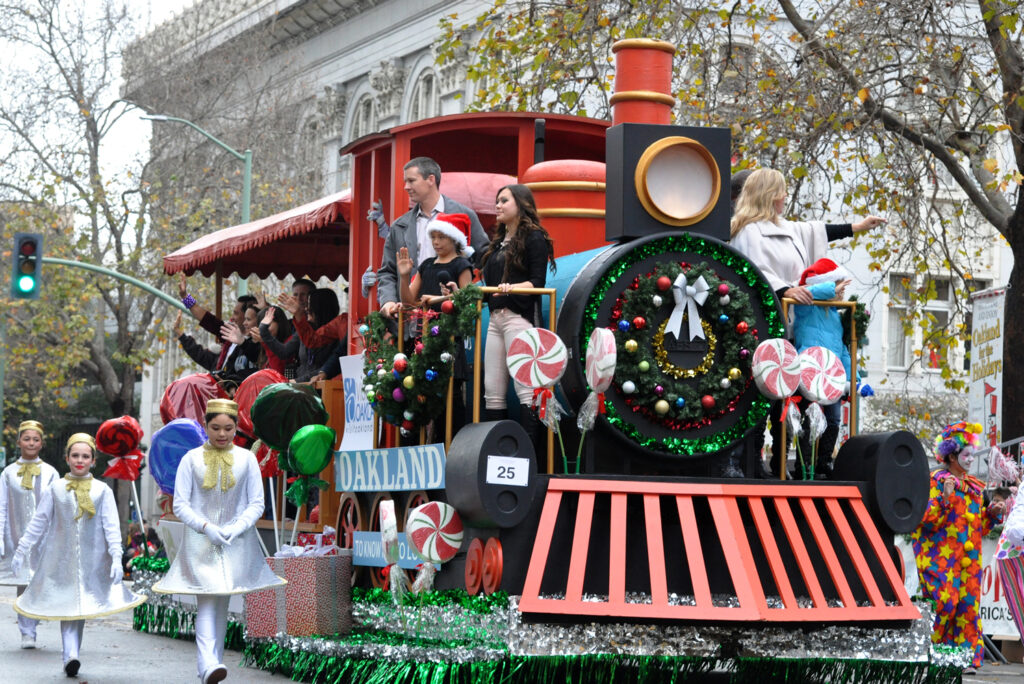 It’s the beating of the drums, the sound of the brass, the colorful floats, the clowns, the swirling flags, the giant balloons, the oohs and ahhs of the crowd.
It’s a parade! 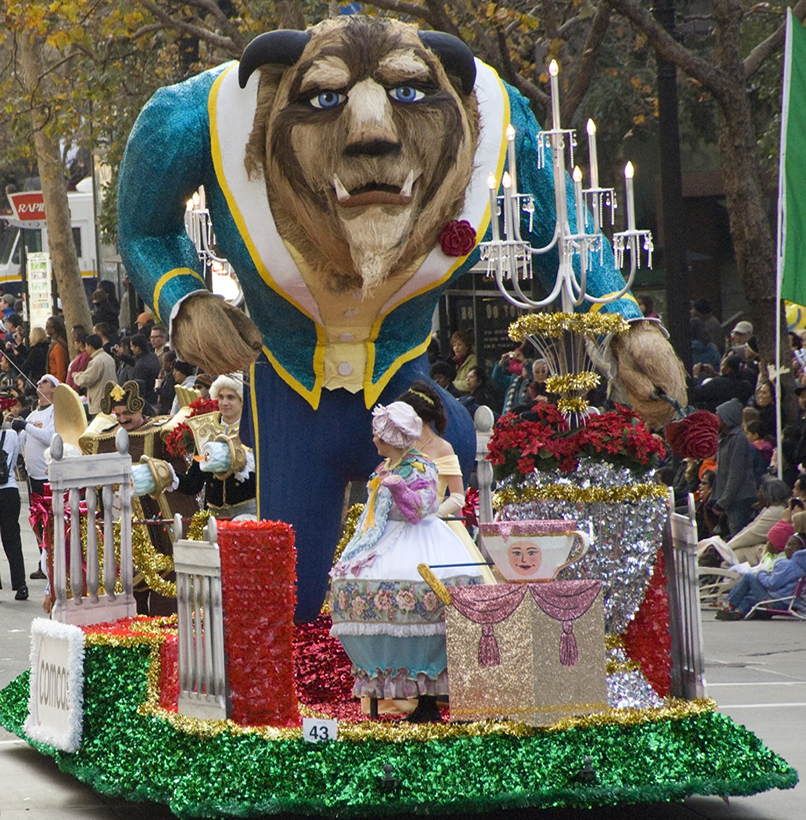 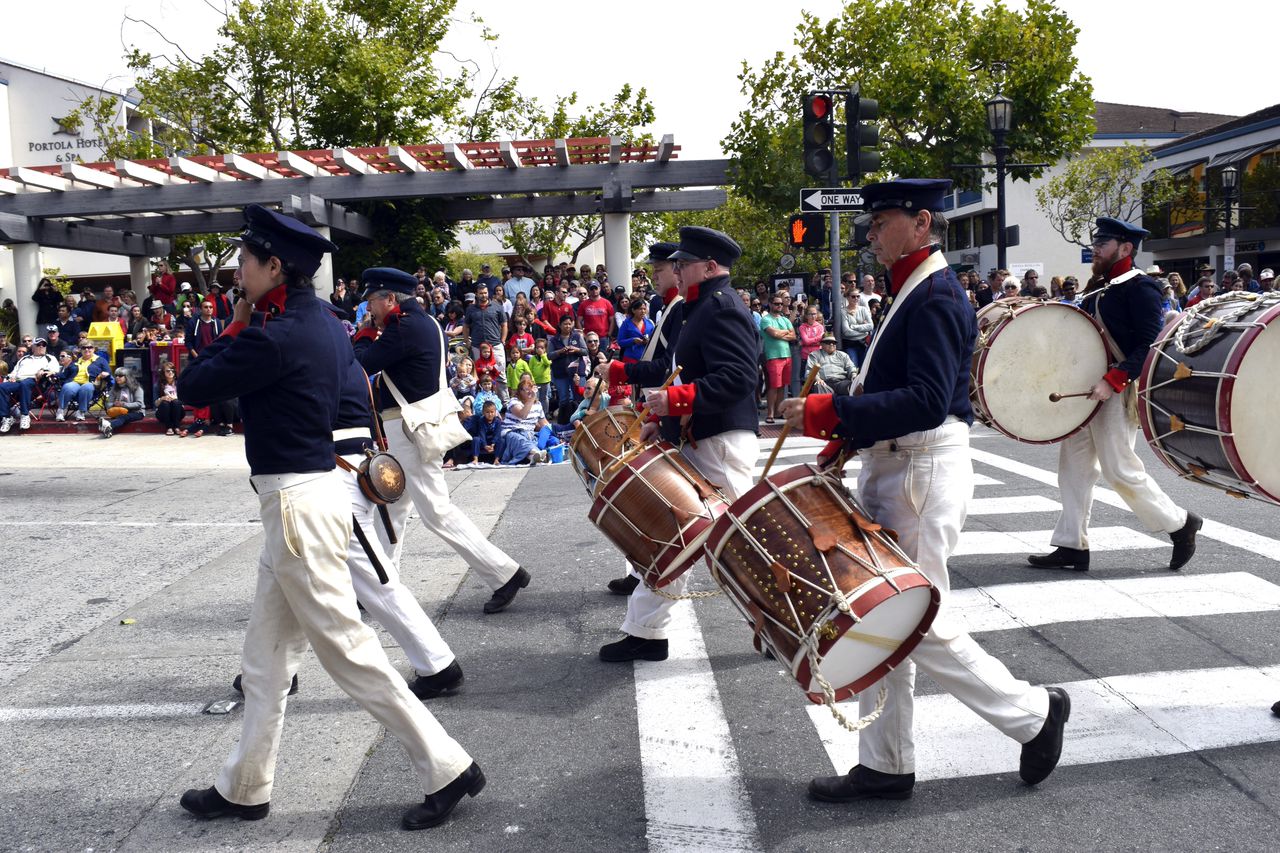 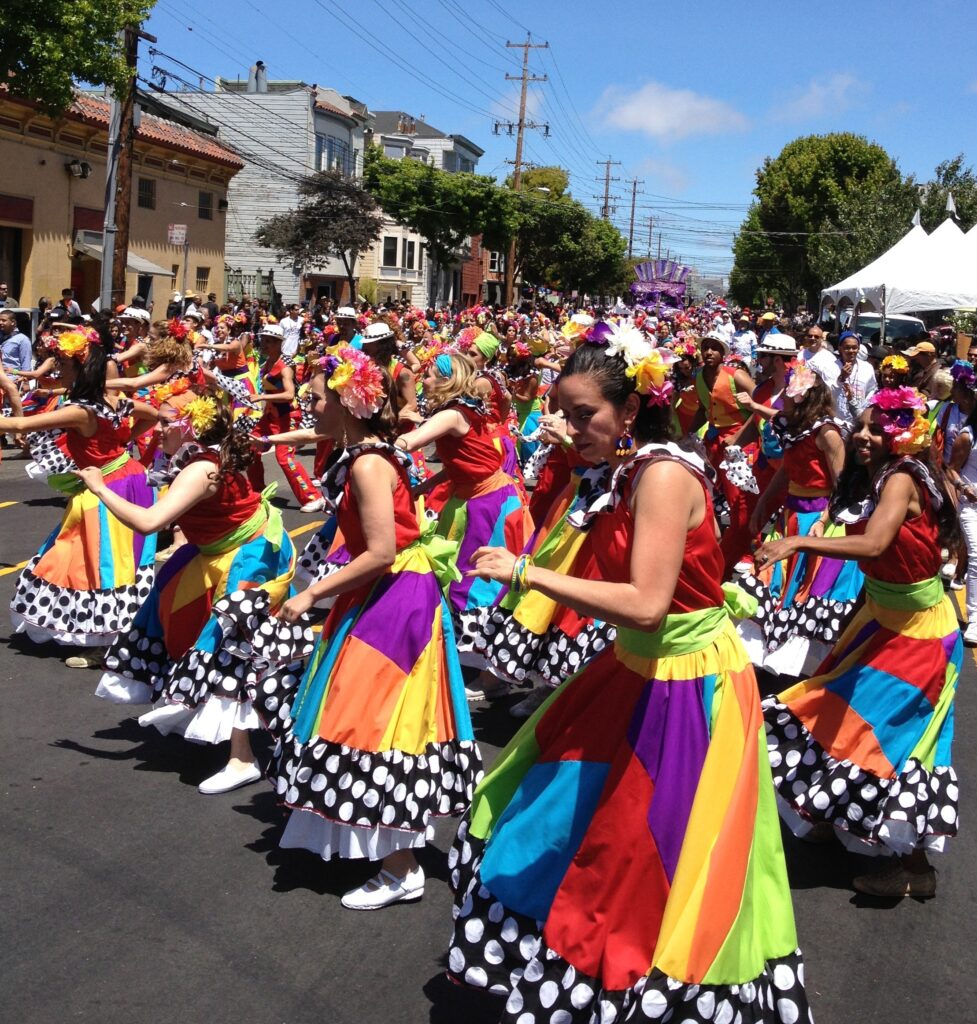